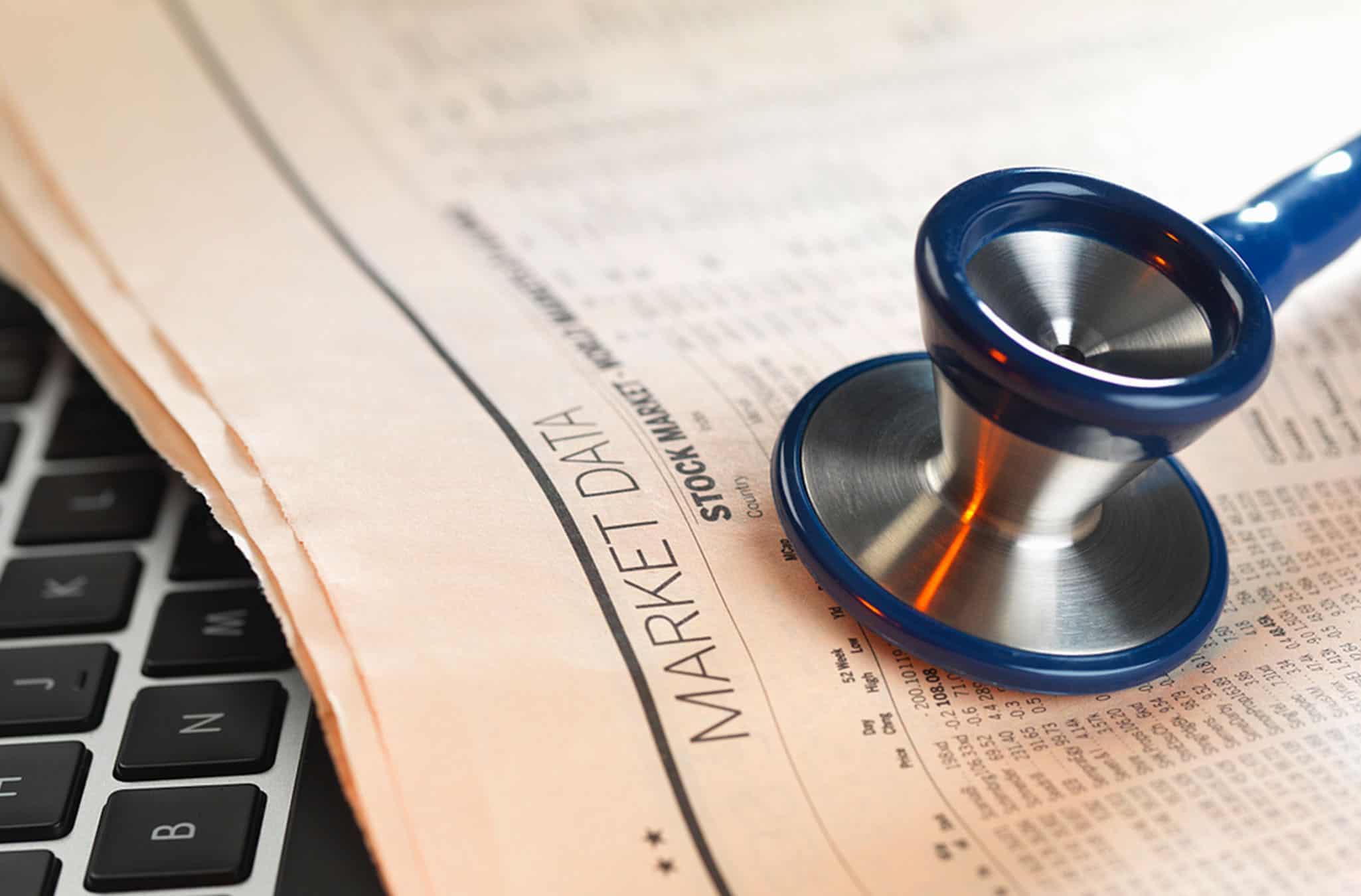 We all know in life that sorting something out before it becomes a problem is almost always far more cost effective than having to fix the problem later on. And if it's true with our homes, our cars and with so many other aspects of our day to day life, then it is especially true of our health. Prevention is definitely better than attempted cure. The bottom line is this - an Echelon Health Assessment could find something you were not aware of. Dealing with it now could save your life. By using the best medical imaging technology and working with some of the best radiographers and radiologists there are, we significantly reduce the risk of identifying issues that have no clinical significance.

Isn't it always better to be aware so we can take action?

Approximately 50,000 people develop lung cancer each year in the UK. While the role of smoking is widely recognised as the biggest risk factor in development of lung cancer, there is growing concern amongst health professionals with regards to the increasing incidence of lung cancer in people who have never smoked, with over 350,000 cases occurring each year worldwide in this group.

Lung cancer still has the worst survival rate of all the major cancers with just 5% of people in the UK surviving 10+ years. Survival rates have not increased significantly over the last 40 years. However, detection at an early stage when the tumour is just a few mm in size greatly increases the chance of successful treatment to over 95% 10+ year survival.

CT scanning is the most sensitive means of detecting lung cancers and with Echelon Health’s experienced specialist chest radiologist, we have detected cancers as small as 1-2 mm. This is a far more sensitive scan than using x-rays which can generally only detect tumours of 10mm in size, and MRI scanning just cannot image the chest at all.

One of the organisations we work closely with analysed the detailed results of the CT Coronary Angiogram scans on 275 senior employees from a high profile and respected company a couple of years ago. The results demonstrated that for Coronary Artery Calcium scores (a measure of the overall extent of furring up), some 6.5% of the group had a score >400 which in some studies equates to a >20 fold increased risk of a heart attack.

Without a full health check up, this would not have been identified, especially as none of these employees showed any symptoms.

Worse still, the detailed CT angiogram images of the inside of the arteries of those same employees (utilising a resolution of just 0.3 mm) showed that:

By having a full health check up utilising a CT Coronary Angiogram, all these employees were able to take preventative measures to mitigate the future risk of a heart attack and early death.

Request a call back >

Echelon Health isn’t just the first class of health assessments: this is the private jet of personal MOTs...

Its probably no exaggeration to say that the money I spent with Echelon Health was the best investment I have ever made and has probably either saved my life, or at least extended it.

Is this the lifesaving health check we all need?

Echelon's core values resonate so much with my belief that prevention is better than cure. Their world-class imaging technology and staff are second to none. They exceeded my expectations on all accounts. So pleased I went!

Thank you again for looking after me so well when I came in for my tests. With you and those two charming people administering CT scans I felt better looked-after than I deserved.

A really excellent service and exactly the comprehensive set of tests I was hoping for.

Comprehensive health assessment, the imaging so accurate that you wouldn't need another assessment for four years.