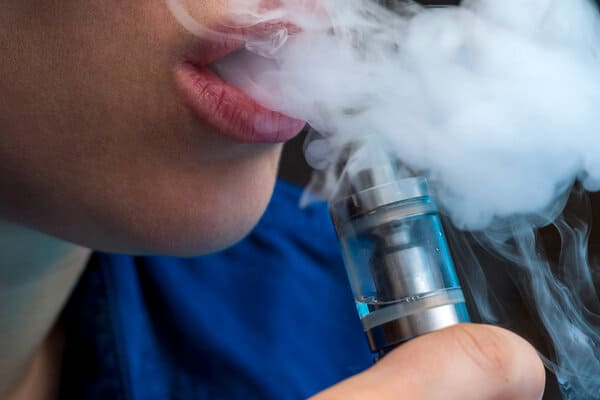 In the UK alone,78,000 people die per year as a result of smoking. Cigarettes are extremely addictive because of their high nicotine content which subsequently, makes it very difficult for people to overcome the habit and quit.

The progression of technology has enabled the invention of many ground-breaking products- Imagine a world where the single largest cause of preventable death on the planet, could be replaced by a safe and non-toxic, electrical version of its former self. Not only could this invention prevent tobacco related deaths and illness, but it would also not leave a bad smell, taste good, cause no waste and be more economical than regular cigarettes. The problem is however, when something seems too good to be true, it usually is.

In the early 2000’s, Chinese pharmacist Hon Lik created the first ever ‘Electrical cigarette’. By 2006 his invention had been first introduced to Europe, and then to the rest of the world. The inspiration behind Hol Lik’s creation is that as his father died of lung cancer, he wanted to bring a toxic-free alternative to the market to prevent such deaths and illness caused by tobacco.

The E-cig has since evolved rapidly, the vaping industry was valued to be worth an astonishing £15.5bn in April last year and is continuing to grow- market research group Euromonitor have estimated that the number of adults who vape will reach almost 55 million globally by 2021. The UK is the second highest market for electronic cigarette products in the world.

Despite its popularity with some, the e-cig does not exist without controversy. Alongside concerns regarding the safety of e-cigs, speculation surrounding the way that vaping companies market their products has been flagged in the media; the highly acclaimed Netflix documentary ‘Broken’ explores the realms of electronic cigarette companies, and whether their marketing strategies are to blame for the millions of children who are now addicted to nicotine worldwide.

The JUUL e-cigarette (who have since changed their business name to JUUL: Designed For Adult Smokers) are the most notable company facing scrutiny for purposefully appealing to one obvious target market: Teenagers. One of JUUL’s previous advertising campaigns had been pulled for using young people in school settings alongside the use of ‘memes’ and other young relatable material in their television and social media advertising. There are also global vaping events which have further fuelled the new and so called ‘vaping culture’ where thousands of people get together and you guessed it…Vape.

However, the influx of young people becoming addicted to nicotine through vaping is not the sole problem. A person who vapes, of any age, could be facing the potential for serious illness. Like regular cigarettes, e-cigarettes contain nicotine; nicotine, although much more harmful when accompanied by the other chemicals in tobacco, is still a dangerous and highly addictive chemical which can cause an increase in blood pressure, heart rate, flow of blood to the heart and a narrowing of the arteries. Nicotine may also contribute to the hardening of the arterial walls, which in turn, could lead to a heart attack.

Professionals have had over 6 decades to carry out rigorous research and testing for the way in which the 7,000 chemicals in tobacco impact the lungs- the inevitable worry is that e-cigarettes have simply not been around long enough for scientists and doctors to monitor their short- or long-term effects.

Medical professionals are however able to assess the ingredients in e-liquids and predict the danger they may have on your lungs:

What are the dangerous chemicals in E-liquid?

What other health complications can be promoted by vaping?

‘Popcorn lung’ otherwise known as bronchiolitis obliterans, is an inflammatory obstruction of the lung’s tiniest airways which are called bronchioles. The bronchioles become damaged and inflamed by chemical particles or respiratory infections leading to extensive scarring that blocks the airways. The chemical which causes popcorn lung is Diacetyl which is present in most e-cig liquids.

There have also been cases of Lipoid Pneumonia amongst e-cig users- this condition is caused when fat or oil gets onto the lungs and the air sacs become inflamed, causing them to fill with fluid. As E-liquids can contain oils – vaping has been linked to some Lipoid Pneumonia cases.

Primary spontaneous pneumothorax, otherwise known as a collapsed lung, is an abnormal accumulation of air in the space between the lungs and the chest cavity that can result in the collapse of a lung, it can also happen when air blisters on the top of the lungs rupture and create tiny tears- the blisters caused by the accumulation of air space do not usually cause symptoms and you wouldn’t know you had them unless they ruptured- smoking and now vaping, are associated with an increased risk of bursting these blisters, leading to lung collapse.

The World Health Organisation have labelled e-cigarettes “undoubtedly harmful” and have recommended that they should not be used, and at the very least be heavily regulated-  e-liquid has been found to contain formaldehyde and toluene, as well as nitrosamines, all of which, are carcinogenic.

We will never know the damage of newly introduced cancer and disease ‘risk factors’ until they have had time to be monitored and tested, in which case, by that time it may be too late for people who have already experienced serious illness from vaping.

If you are concerned about the effects that vaping may have, or may have already had on your lungs, respiratory system, or your overall health, the safest option is to undergo a Preventative Health Assessment. Health Assessments are the one and only way to get in the know about your own body before it is too late, or before symptoms start to occur. The earlier disease or cancer is detected, the higher your chance of survival.

At Echelon Health, we strongly believe that prevention is better than cure, not only can our world-leading and advanced scanning technology screen for 92% of diseases which contribute towards premature death but can also detect ailments as small as 0.3mm, for your full peace of mind.

Our Platinum and Gold packages, our Evergreen membership and our Lung Cancer Preventative Health Assessments all include a fully comprehensive CT chest scan; with this scan we look for evidence of tiny nodules which could be the early signs of lung cancer. CT scanning is the most sensitive means of detecting lung cancers and with our experienced specialist chest radiologists, have detected cancers as small as 1-2 mm. our early discovery of cancer or disease in your body could save your life.

To learn more about the types of scans and assessments we offer visit: https://www.echelon.health/individual-services/packages-and-prices/

NHS- What are the health risks of smoking?

Insider- The history of vaping

BBC- How popular are e-cigs?

Vice- JUUL exploded for a reason

Heart.org- How nicotine affects the body

John Hopkins Medicine- What does vaping do to your lungs? 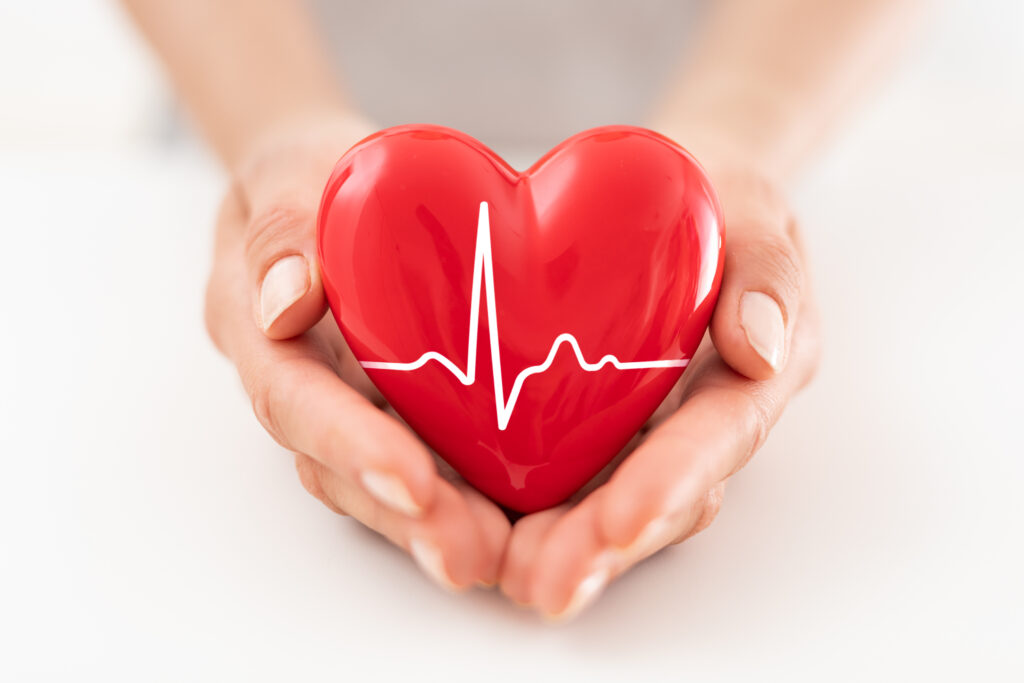 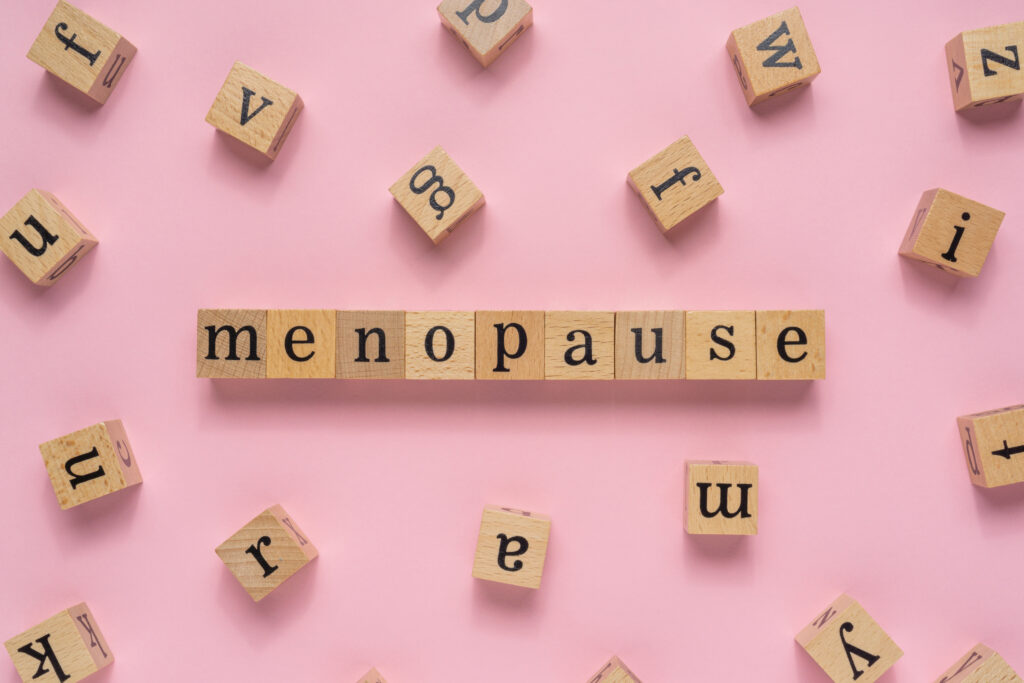 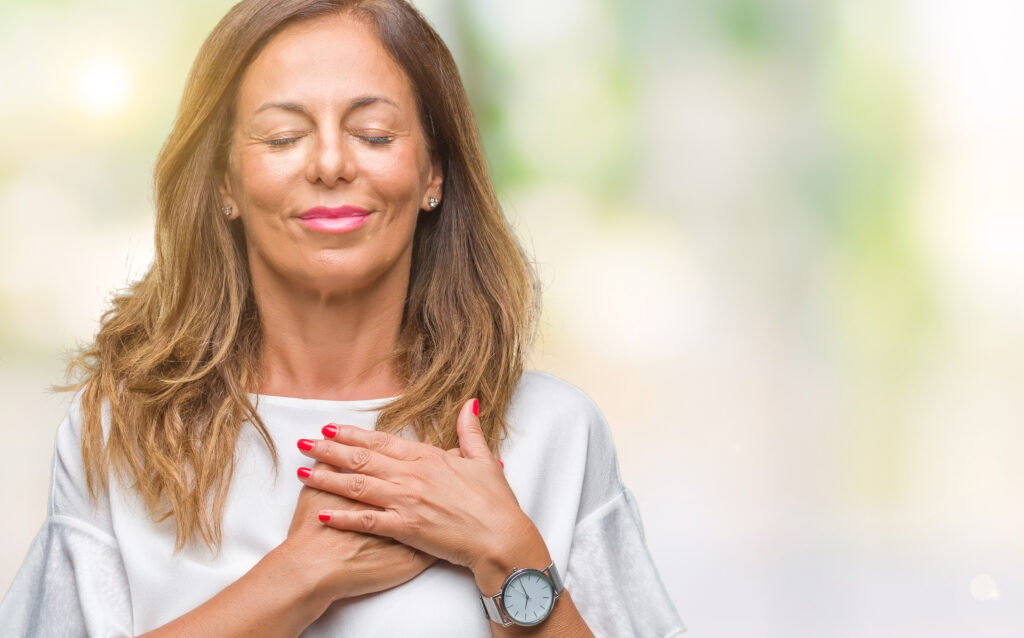 A faultless and highly personal service; all the staff were extremely welcoming and made the whole process as easy and as comfortable as possible.
Ole Gunnar Solksjaer, International Footballer and Former Manager
Make an Enquiry
View the Body Map