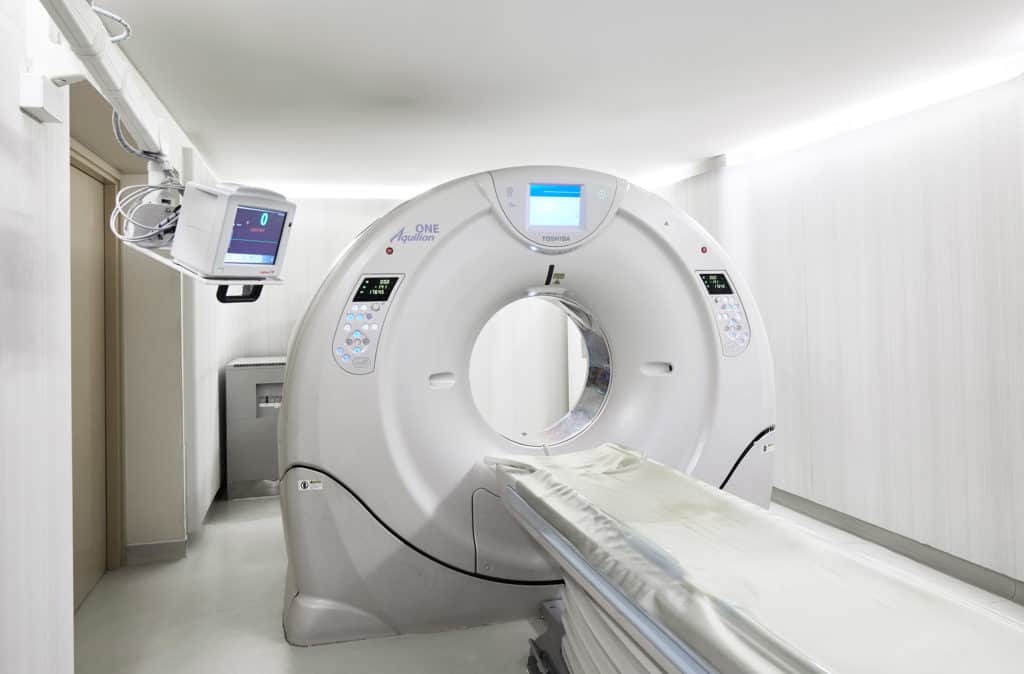 Like so many things in medical science, there are differing views when it comes to CT scanning. Some suggest that its use is unjustified in preventative health scanning (as opposed to diagnostic scanning) because of the radiation involved. The alternative view (and the one very much held by Echelon Health) is that CT Scanning is an essential tool for effective preventative health assessment because certain illnesses can only be spotted with CT scanning. And since the diseases in questions are some of the nastiest and most common causes of premature death, we believe the question should be how to use CT scanning safely rather than whether to use it at all. In this short blog, we offer an overview of the benefits of CT scanning and why when scanning for certain diseases, it is the best and sometimes only credible option.

What is a CT scan?

CT stands for Computed Tomography and is essentially a computerized X-ray imaging procedure in which a narrow beam of X-rays are aimed at the body and quickly rotated around the body. The resulting X-ray measurements are then processed by advanced computer software that renders cross sectional images (or “slices”) of specific areas of the body in amazing detail and resolution to see deep inside the object without the need for an invasive procedure.

So are CT scans safe?

The cancer risks associated with CT scanning or any other radiation exposure are entirely theoretical and derived from studies of the consequences of the Hiroshima nuclear strike. Despite that event being so long ago, it remains the case no one knows what is a ‘safe’ limit. All we know is that massive exposure does increase the risk, but that’s absolutely not what we are talking about here.

In fact, there is a valid school of thought which suggests that low doses of radiation could actually be good for you in that it will weed out vulnerable and fragile cells which might otherwise become ‘mutant’ and form a cancer.

The radiation dose from a CT coronary angiogram is equivalent to spending just a few weeks in Cornwall and there is no recorded increased incidence of cancer amongst people living there who are exposed to vastly higher doses, cumulatively, over their lifetimes than we expose our clients to during even one of our full Platinum sequence of scans. Therefore, in the vast majority of cases we can justly conclude that CT scans are safe.

Is there an alternative? Can we scan for all the diseases that result in premature death with MRI?

Not if we want to scan properly for the most likely causes of premature death. The common diseases which can ONLY be detected by CT scanning (as opposed to MRI) are:

These together account for the majority of causes of early death. Taking each in turn:

A study carried out by leading scanning clinic ESC a couple of years ago analysed the detailed results of the CTCA scans on 275 senior employees from a well known international company. The results demonstrated that for Coronary Artery Calcium scores (a measure of the overall extent of furring up), some 6.5% of the group had a score >400 which in some studies equates to a >20 fold increased risk of a heart attack. Without screening, this would not have been identified, especially as none of these partners had any symptoms.

Worse still, the detailed CT angiogram images of the inside of the arteries (with a resolution of just 0.3 mm) showed that:

None of that group of 275 who were assessed and screened had a subsequent heart attack.

Approximately 50,000 people develop lung cancer each year in the UK. While the role of smoking is widely recognised as the biggest risk factor in the development of lung cancer, there is increasing concern amongst health professionals of the increasing incidence of lung cancer in people who have never smoked, with over 350,000 cases occurring each year worldwide in this group.

Lung cancer still has the worst survival rate of all the major cancers with just 5% of people in the UK surviving 10+ years. Survival rates have not increased significantly over the last 40 years.

Detection at an early stage when the tumour is just a few mm in size greatly increases the chance of successful treatment to over 95% 10 year survival.

CT scanning is the most sensitive means of detecting lung cancers and with our experienced specialist chest radiologist, we have detected cancers as small as 1-2 mm. It is far more sensitive than x-rays which can only detect tumours of 10mm in size, and MRI scanning just cannot image the chest at all).

Almost all colon cancers develop over a period of 10 years from tiny polyps which gradually increase in size and eventually turn into a cancer. As with all cancers, waiting until the cancer causes symptoms such as weight loss, bleeding, or obstruction to the colon means that it has already spread and cure is almost impossible – one is talking about palliation and relieving symptoms. However, this long process of conversion means that almost all colon cancers are preventable by undergoing an effective means of screening (a CT virtual colonoscopy) for the polyps and if one is found, then removing it.

Why you should consider a Health Assessment

We know that the radiation dose from a CT Coronary Angiogram is equivalent to spending just a few weeks in Cornwall. There is no evidence of a consequential increased risk of cancers from people who live there and who therefore over their lifetimes will have accumulated much more radiation than someone who undertook an Echelon Health Platinum Assessment (never mind just a CTCA).

We also observed that in a sample of 275 people, 4% (11 people) of those who had a CTCA and were a superficially a fit and healthy group with no obvious signs of CHD were in reality a walking time bomb (with soft plaques causing >50% stenosis and thus a very high chance of sudden death) before they were assessed.

We believe it is reasonable to conclude that the benefits of utilising CT Scanning for preventative health assessment purposes for a ‘population’ as a whole far outweigh the risks. It is important to stress though that every single person who comes for an Echelon Health Assessment undertakes a personal Medical Questionnaire and pre-consultation process in case there are any specific issues in their medical history which would preclude us carrying out some or all of the assessments. 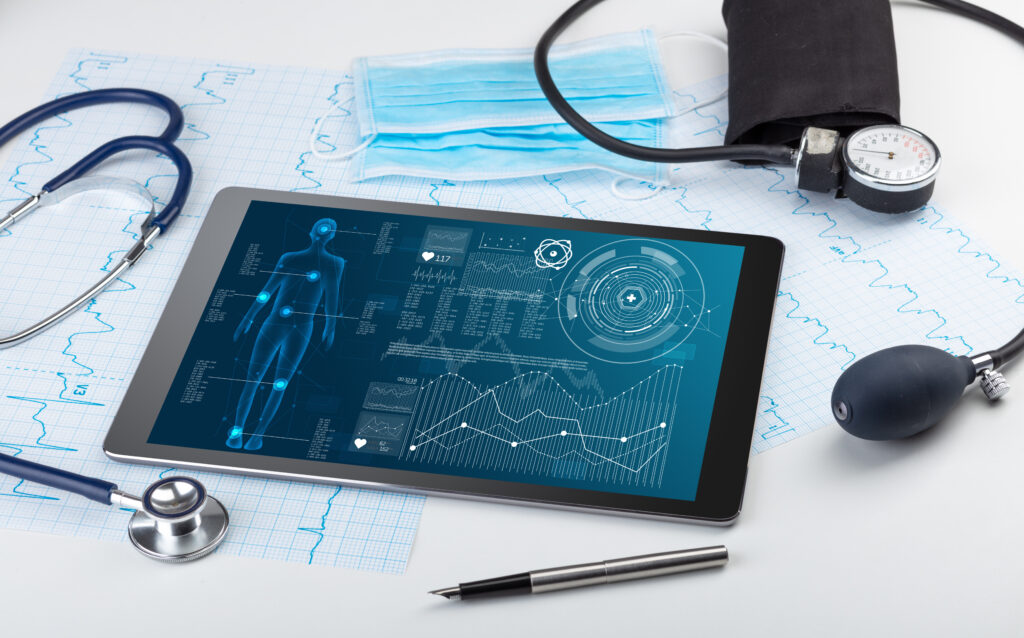 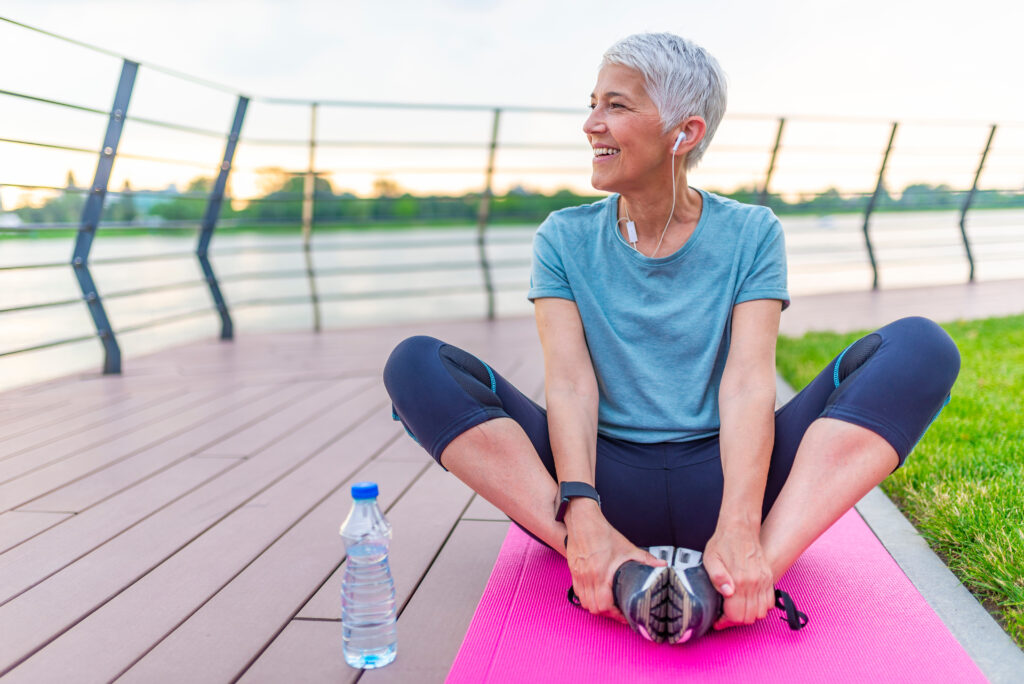 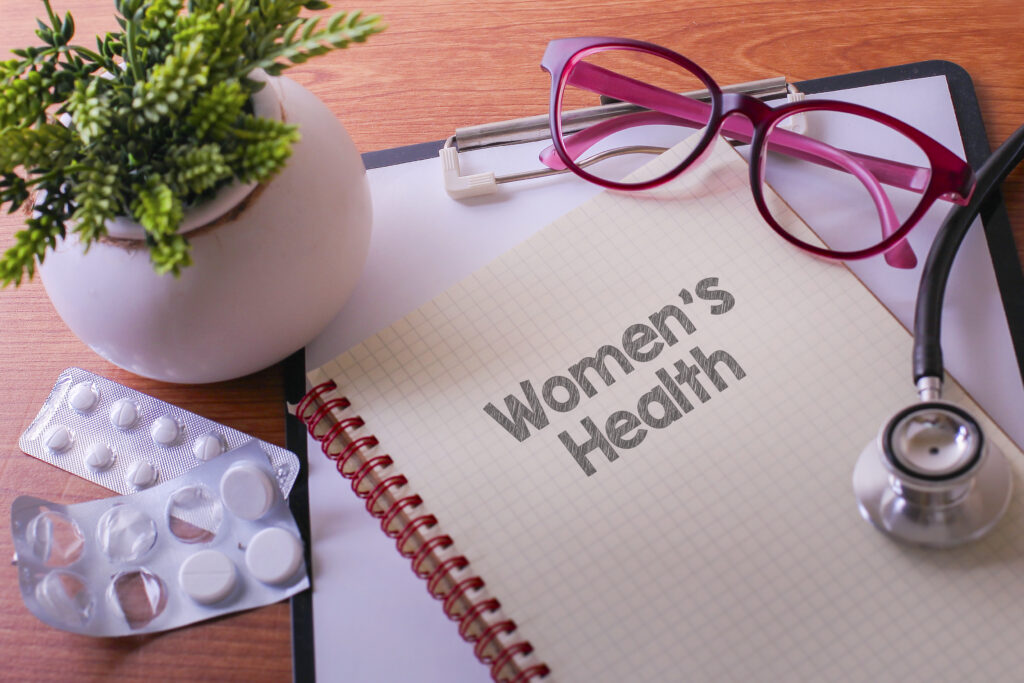 The Echelon Health program easily outperforms the typical corporate health screen. Why? Because its detailed assessments actually look under the surface to find out what’s really going on and what, if anything needs to be done to put it right.
Tim Steiner OBE, CEO & Founder, Ocado Plc
Make an Enquiry
View the Body Map