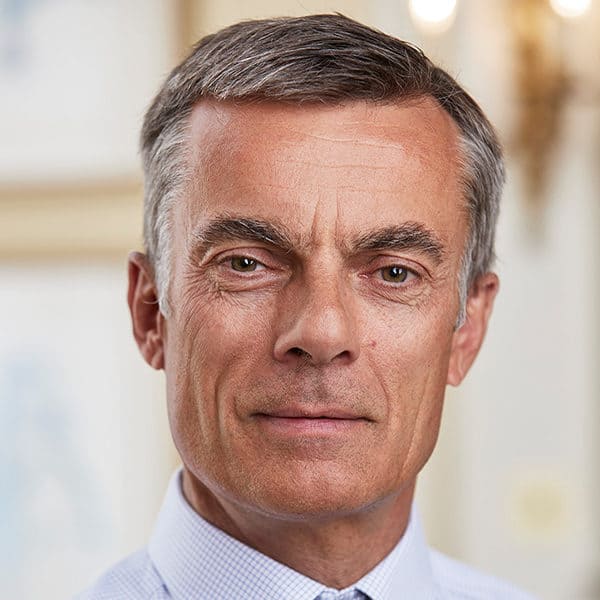 After qualifying with a degree in Medical Sciences at Cambridge University, Dr Jenkins undertook his clinical training at The Royal London Hospital. Shortly afterwards he joined the internationally renowned Department of Endocrinology at St Bartholomew’s Hospital, where he gained unrivalled experience in clinical endocrinology. After completing his MD research degree he was appointed as Senior Lecturer and then Reader in Endocrinology and Honorary Consultant Endocrinologist.

For over 10 years he also led the Endocrine service at Homerton University Hospital. Within the Medical School, he was Dean for Pre-Registration Doctors and an enthusiastic teacher of undergraduate students across all years. He led an active research group into the interactions between hormones and cancer and has published more than 80 peer-reviewed scientific papers in this field as well as writing several books and text-book chapters. He was awarded numerous academic grants for his research and was invited to lecture extensively in the UK and abroad on his findings.

During all his clinical career, he has been passionate about the benefits of early detection of disease and the role that modern imaging can play in healthcare. Over 15 years ago he established the European Scanning Centre in Harley Street and developed this to be the UK’s leading independent diagnostic imaging company. ESC has been at the forefront of introducing cardiac CT imaging into UK clinical practice and in particular CT coronary angiography.

A few years ago, in order to complement ESC and to incorporate imaging into the provision of world-class preventive health assessments, he established Echelon Health and now, having sold ESC to the leading Healthcare provider Alliance Medical, Echelon Health is now his major focus of attention. 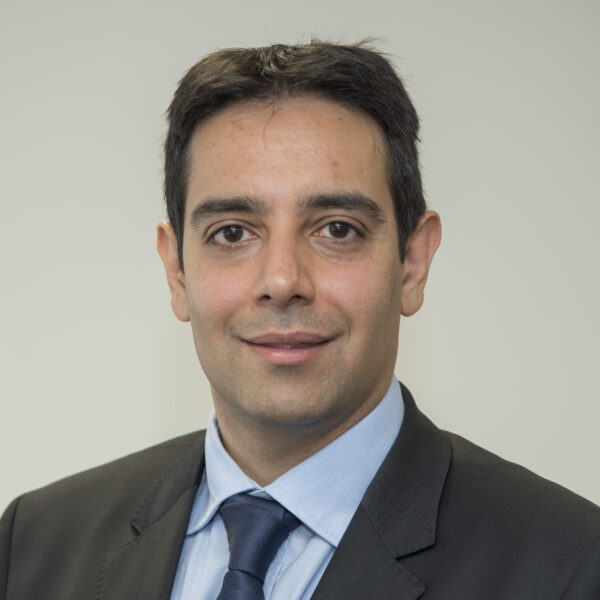 Dr Chahal is an experienced endocrinologist in all aspects of diabetes and endocrinology. He qualified from St Bartholomew’s and the Royal London School of Medicine in 2001 and undertook his postgraduate training in endocrinology and diabetes at St Bartholomew’s Hospital. He was subsequently awarded a prestigious Medical Research Council training fellowship to undertake research in the field of pituitary tumorigenesis, resulting in several influential research papers in high-impact journals. His findings have seen him receive several national and international prizes for his research and clinical work. Additionally, he has written several textbook chapters and is the co-investigator on several diabetes and endocrinology research studies. Dr Chahal is also a member of the Society for Endocrinology and Diabetes UK. 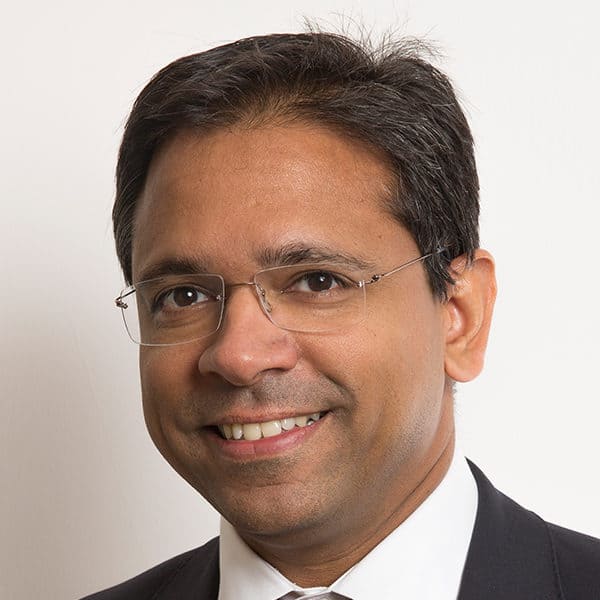 Dr Azad Ghuran is a Consultant Cardiologist practicing in Hertfordshire and London. He qualified from the University of Edinburgh in 1993 and completed his post graduate higher specialist training in general medicine and cardiology in hospitals around London including: St. George’s Hospital London, King’s College Hospital London, and the Sussex Cardiac Centre Brighton. He secured a one-year interventional fellowship to work at the Onze Lieve Vrouwe Gasthuis (OLVG) hospital in Amsterdam where radial angioplasty was first performed and pioneered. Throughout his training, Dr. Ghuran has worked with eminent European and world leaders in cardiology.

Dr. Ghuran was awarded the degree of Doctor of Medicine (MD) in 2006 after completing his thesis (“Electrocardiographic Monitoring of Myocardial Ischaemia – Novel Methods and Potential Application in Implanted Devices”), under the aegis of a Wellcome Trust project grant. He has published many articles in the field of cardiology including one book (“Emergency Cardiology”), six book chapters and many peer-reviewed articles. He has also reviewed articles for several foremost cardiology journals and has presented at conferences nationally and internationally in the field of cardiology.

Dr. Ghuran is a Fellow of the European Society of Cardiology (FESC). This is a title of honour that is awarded to healthcare professionals who have made a significant contribution to cardiology and is a symbol of excellence. Dr. Ghuran takes an active role in medical education, training general practitioners, junior doctors, nurses, technicians, paramedics and medical students.